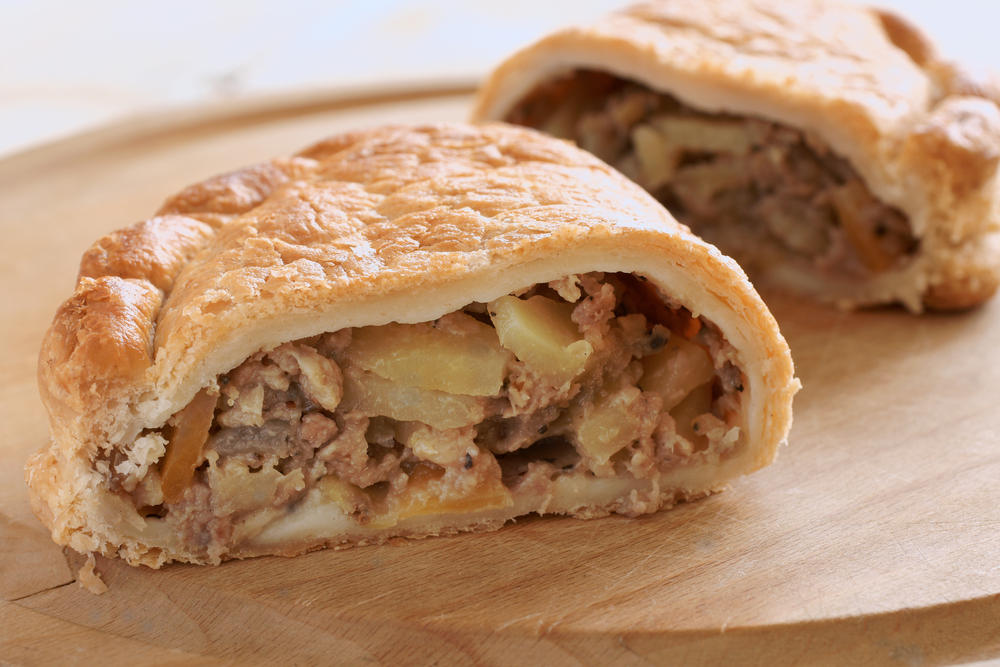 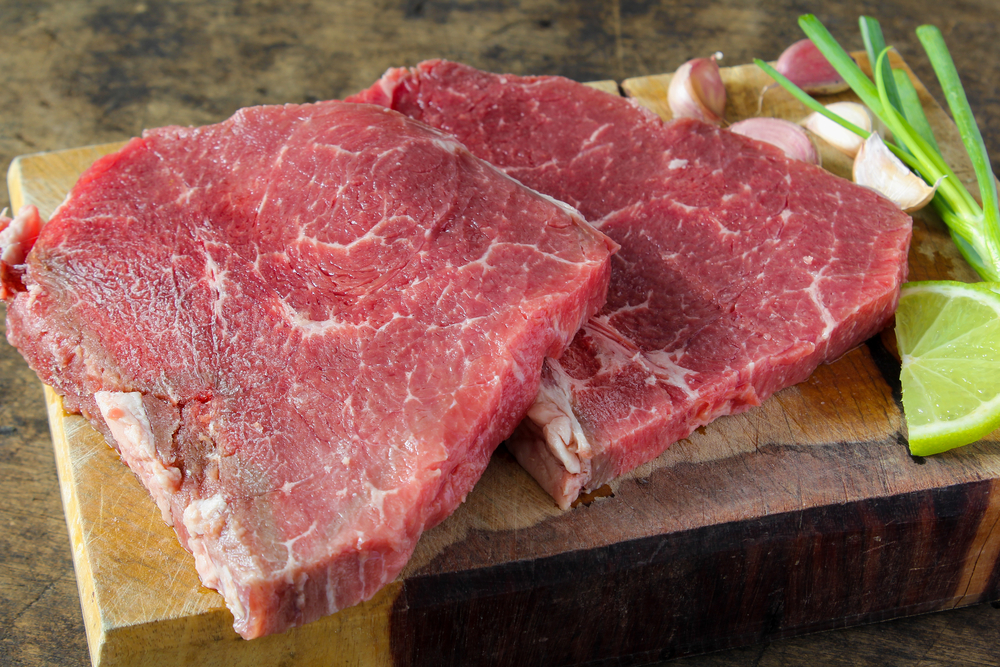 Pasties, savory meat and vegetable pies with a half-moon shape, are a traditional meal in western Europe, including in Cornwall, England, and Ireland. A portable way to carry a filling meal, pasties have historically been popular with coal-miners on both sides of the Atlantic. The pasty’s crimped edge provided a convenient handle that meant it could be eaten with uncleaned hands. The edge was then discarded. Irish immigrants working in the copper mining town of Butte, Montana, during the 19th century brought the pasties recipe with them. They remained popular even after the mining boom waned.