State Did You Know? 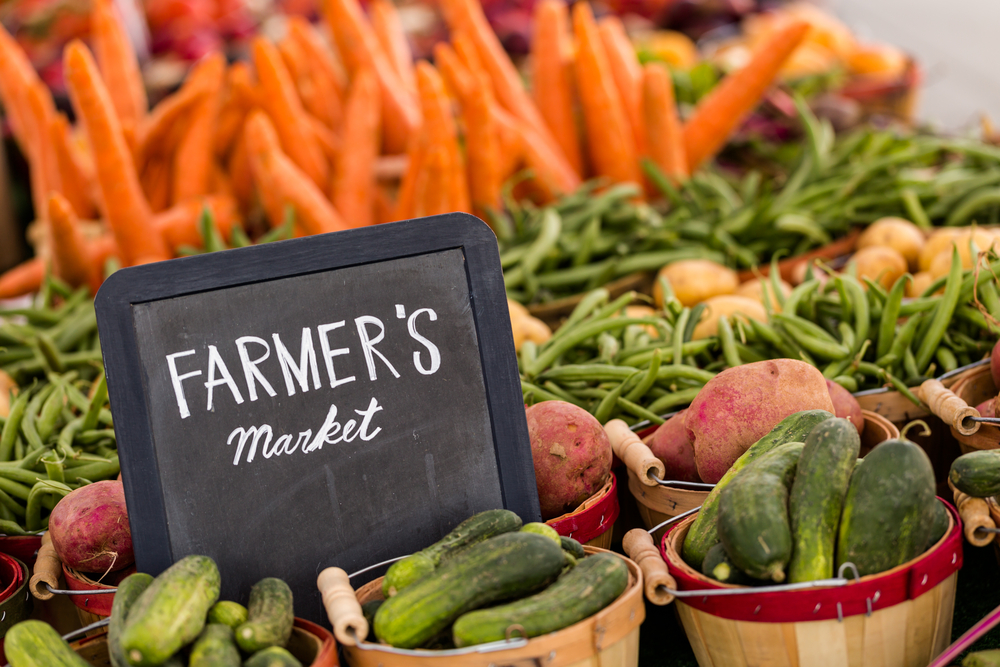 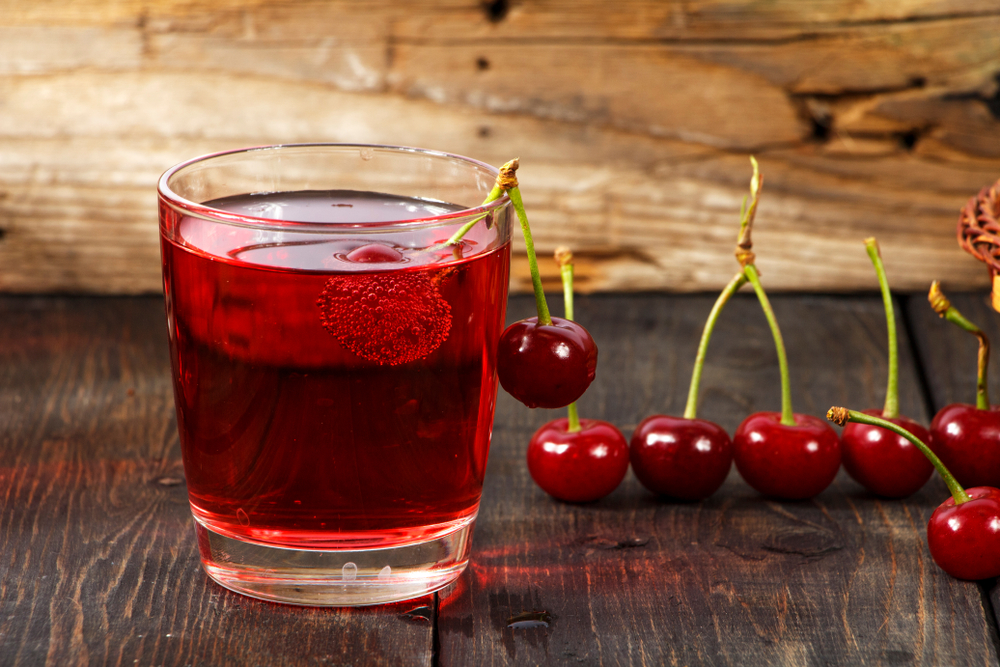 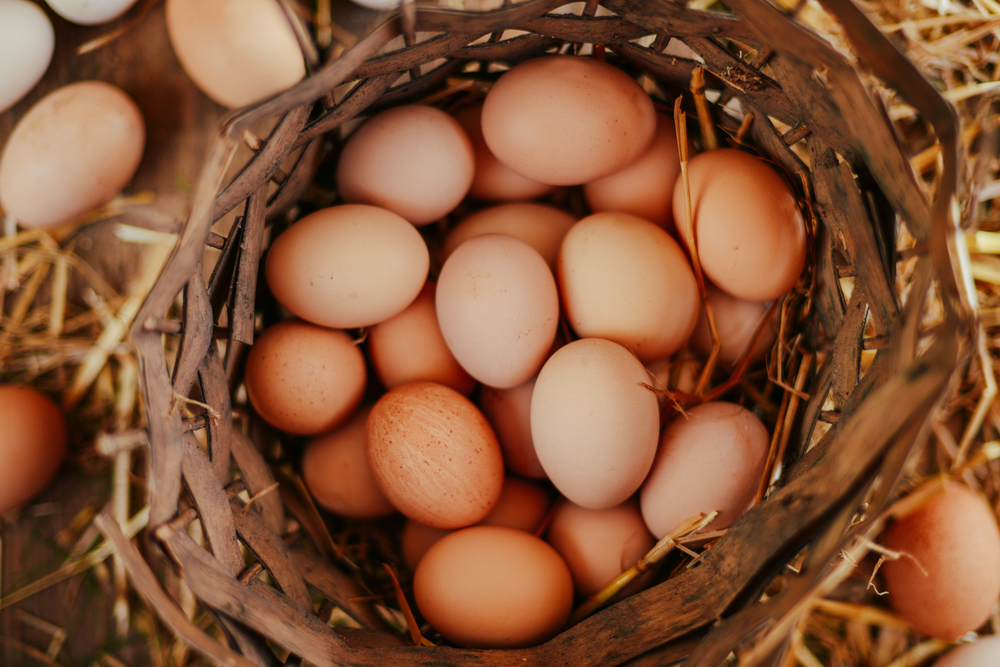 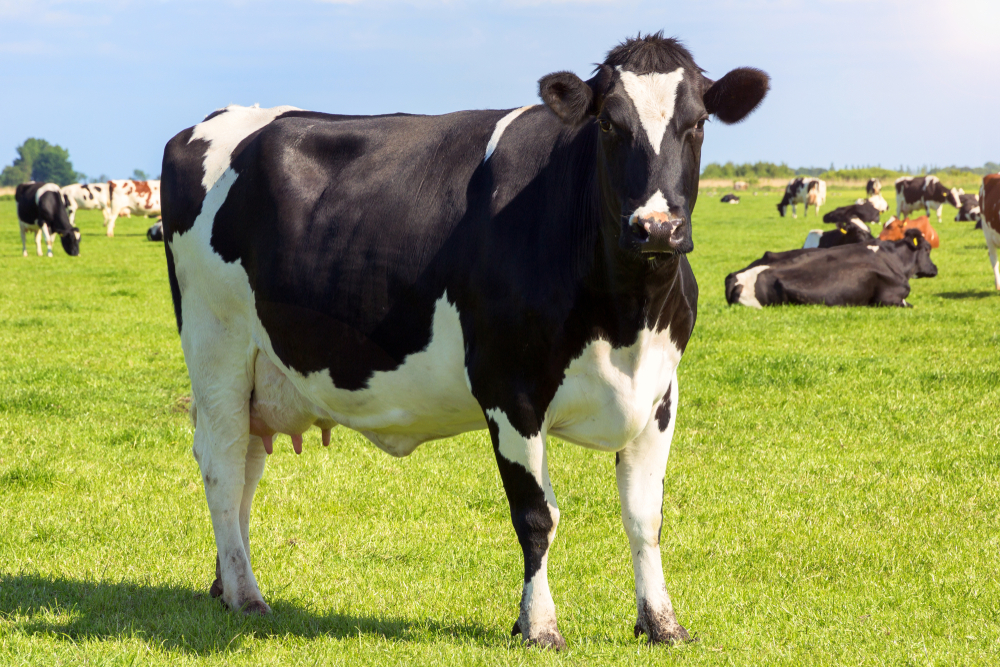 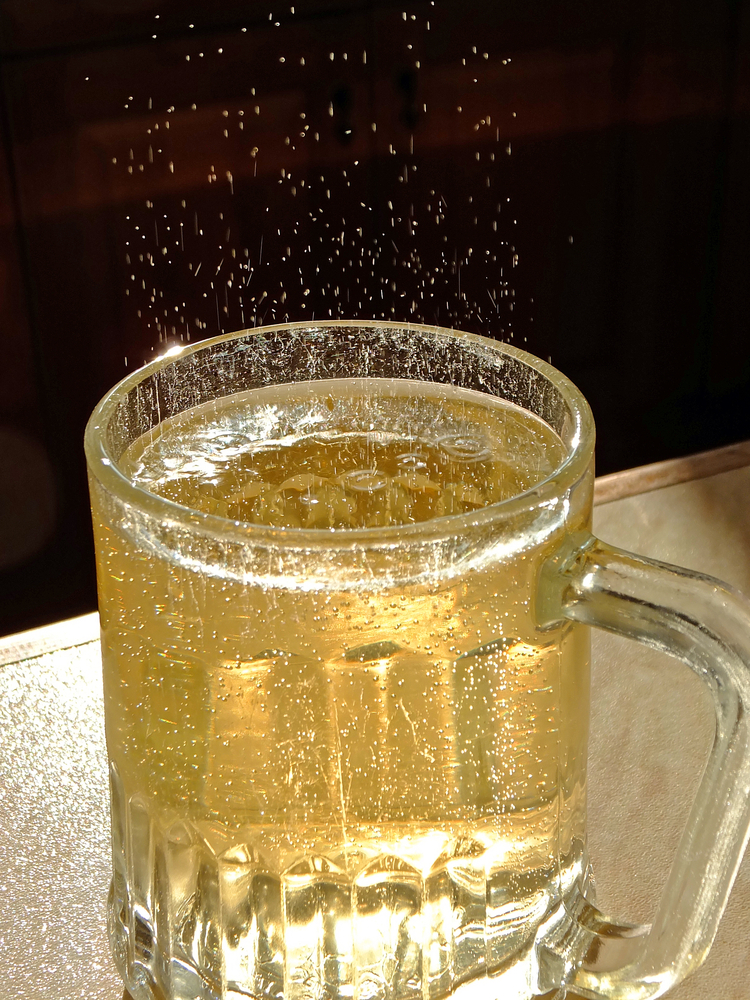 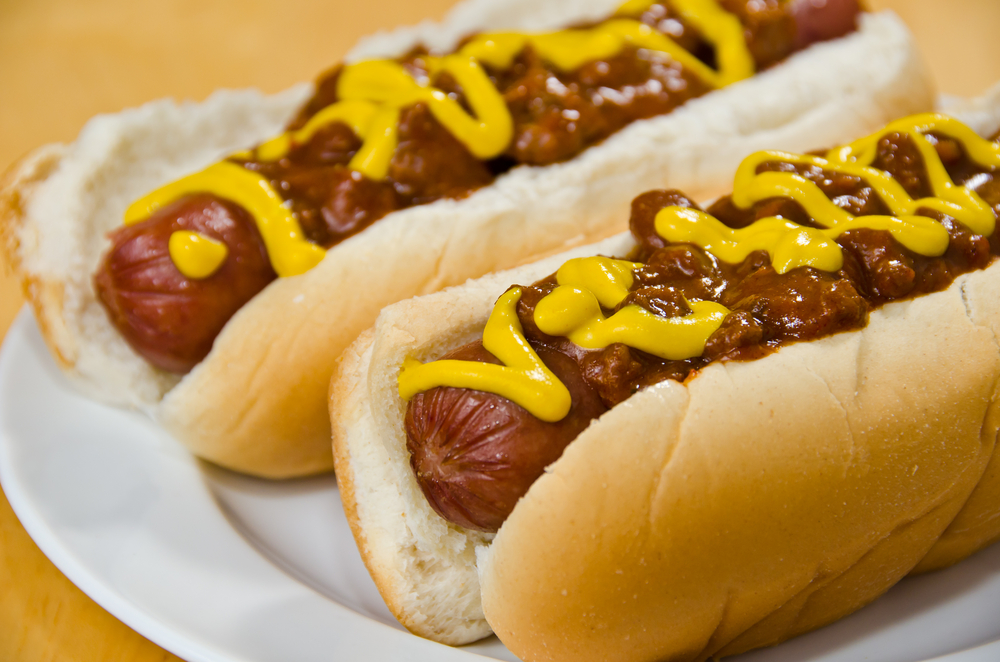