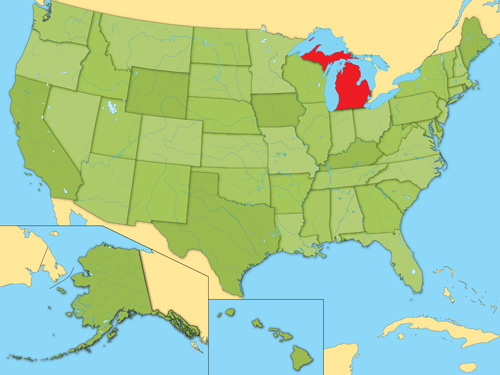 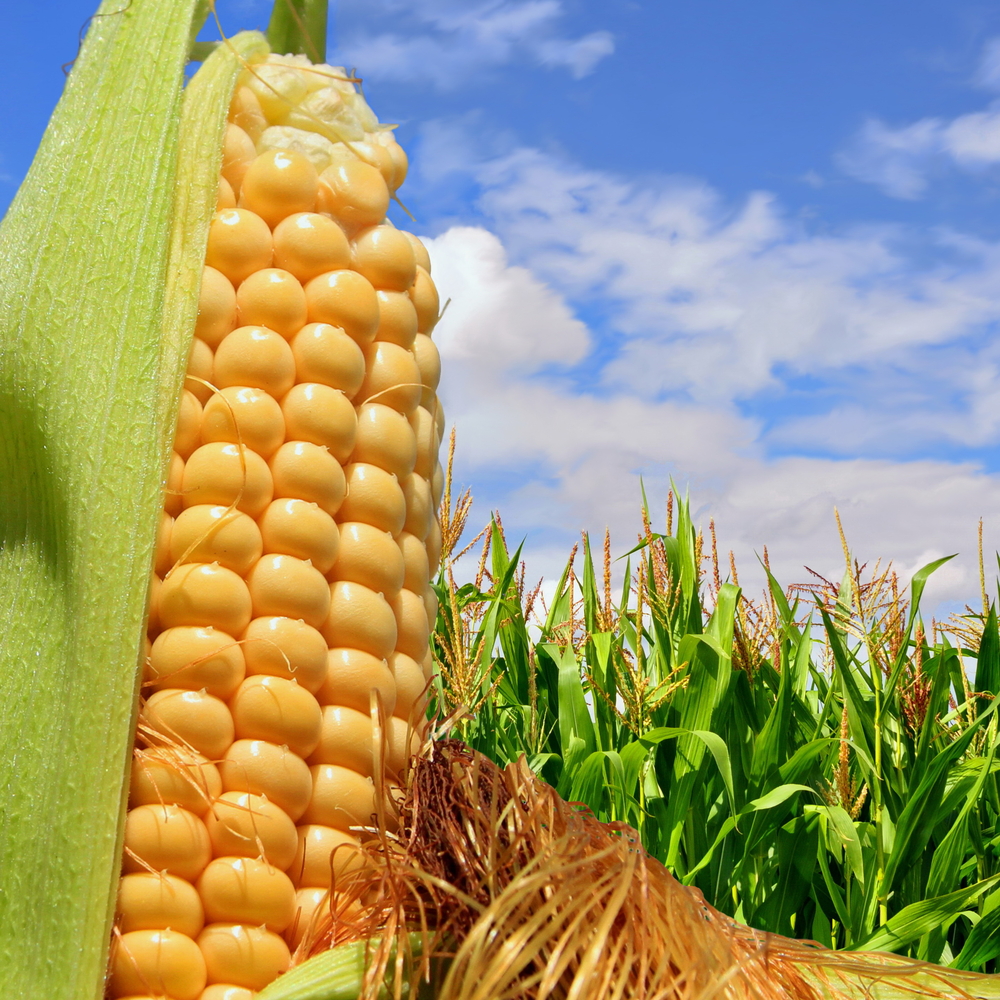 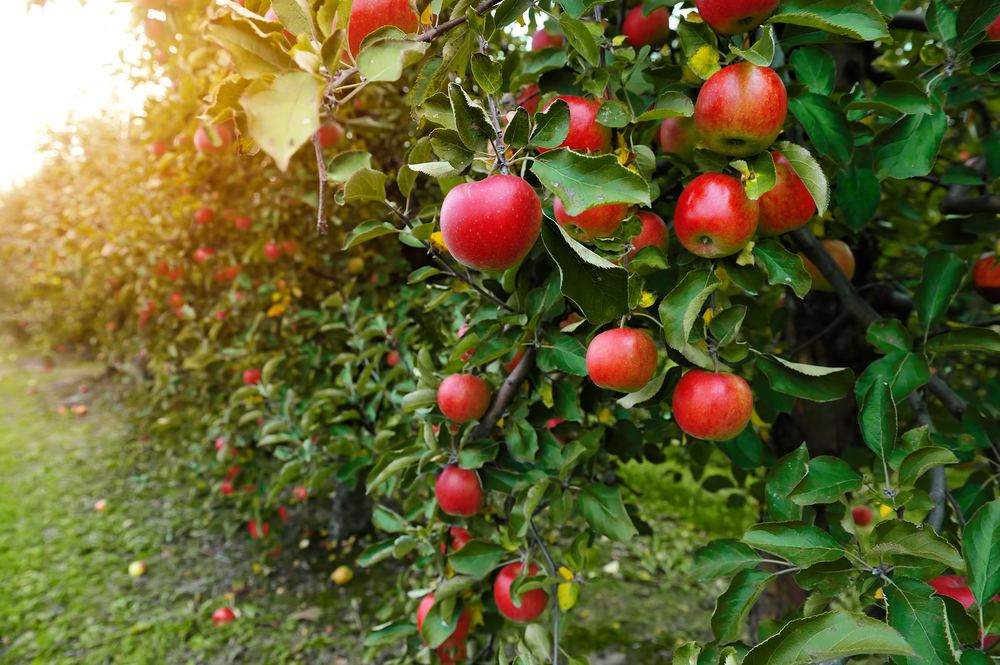 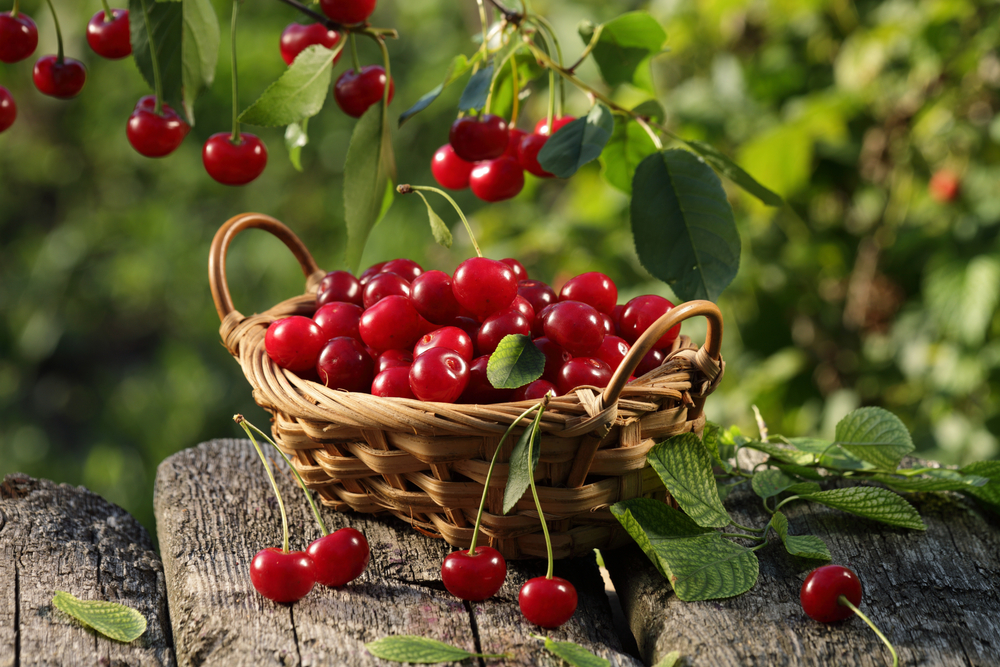 Cherries Are Tops in N. Michigan 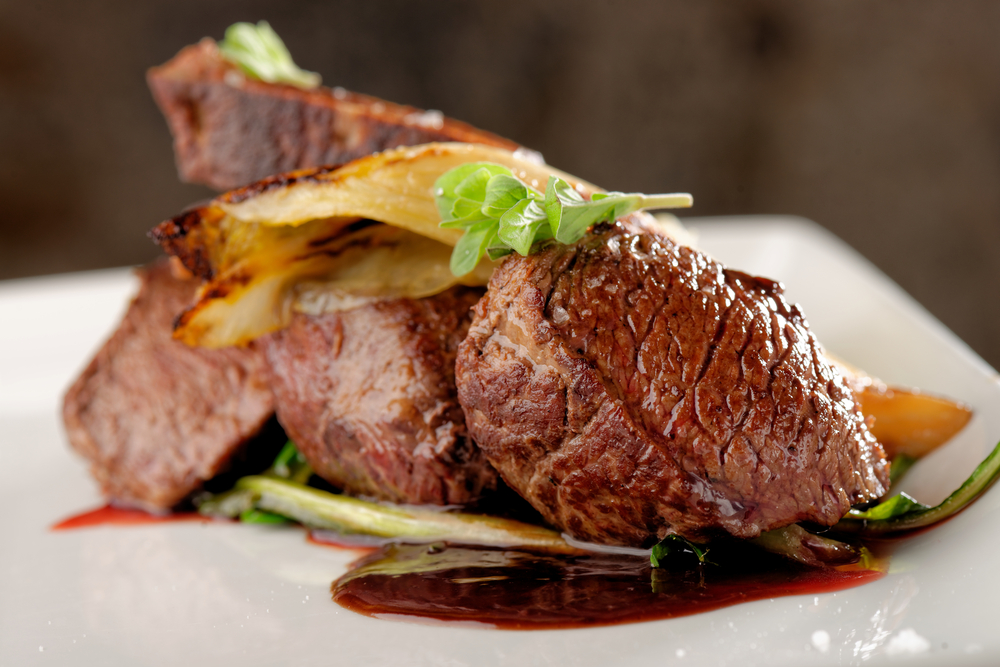 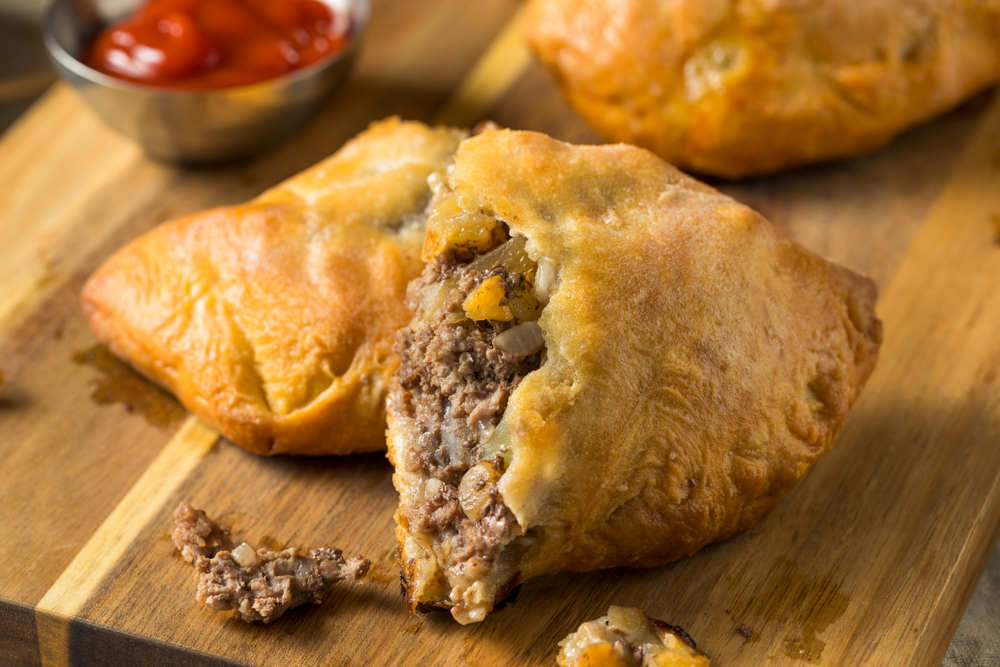 Pasties from the Upper Peninsula 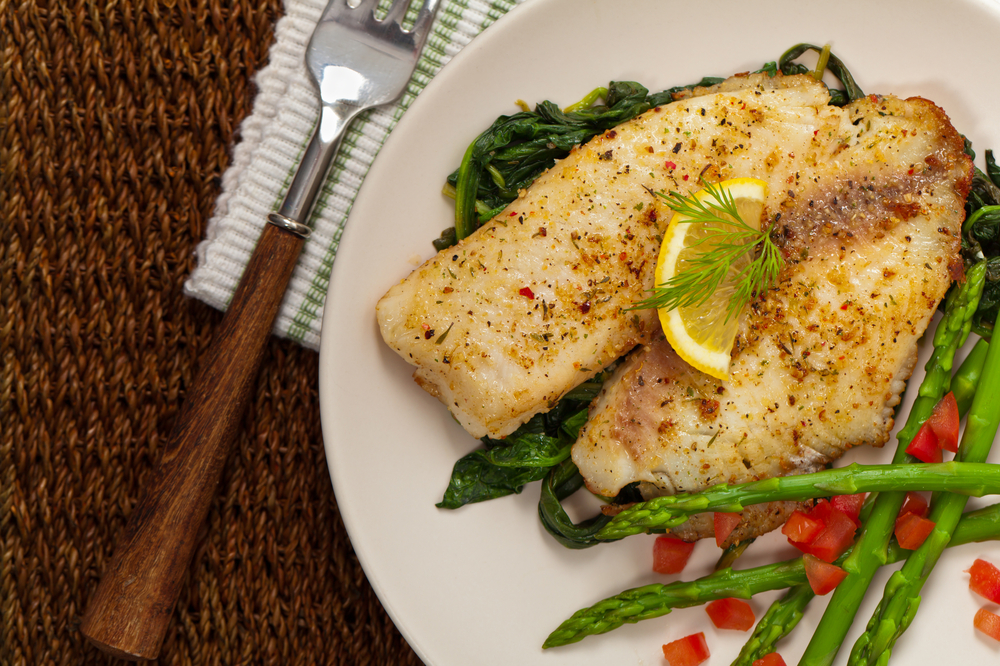 Michiganders, like many Midwesterners, embrace simple, hearty dishes that make use of locally sourced foods. Building on the typical Midwestern meat-and-potatoes diet, Michigan has a diverse cuisine that takes advantage of the state’s rich natural resources such as fish from its abundant fresh waters, crops grown on fertile farmland, and venison harvested during white-tail deer season.

Michigan has one of the longest growing seasons in the Midwest, reflected in a broad selection of fruits and vegetables. Staple crops include corn, apples, wheat, cherries, asparagus, and potatoes, and they are enjoyed in a multitude of dishes that reflect the state’s ethnic influences.

Meat is a large part of the state's diet and is predominately served as the main dish. Large cattle herds and numerous hog farms ensure there is plenty of beef and pork being cooked up across the state. As a leading producer of chicken eggs and dairy products, Michigan cooks commonly use ingredients such as milk, butter, eggs, cheese, and cream.

In a state that is surrounded by water on three sides, it’s no surprise that fish are a big part of Michigan’s cuisine. Many restaurants throughout the state feature a fish fry dinner at least one evening a week—typically Friday—when they serve fish such as perch, walleye, bluegill, or whitefish, usually with fries and coleslaw.

Wild animals such as bear, turkey, rabbit, waterfowl, and white-tailed deer are harvested at designated times throughout the year. With forest covering 53 percent of the state, it provides over 19 million acres of wooded land for hunters.

Immigrant groups settling in Michigan have influenced the cuisine in some regions. The African American population is concentrated in the southern part of the state—specifically in the Detroit area—and soul food is a popular cuisine there. Middle Eastern food is favored in Dearborn, where nearly half the population is of Middle Eastern descent. Frankenmuth is known for its German cuisine, Holland for its Dutch cuisine, and Ann Arbor offers a lot of Indian and Ethiopian food. Greek cuisine also has become well-known in southern Michigan. The Upper Peninsula is dominated by people of Finnish descent, and their influence is felt throughout the state in the hand pies known as pasties.