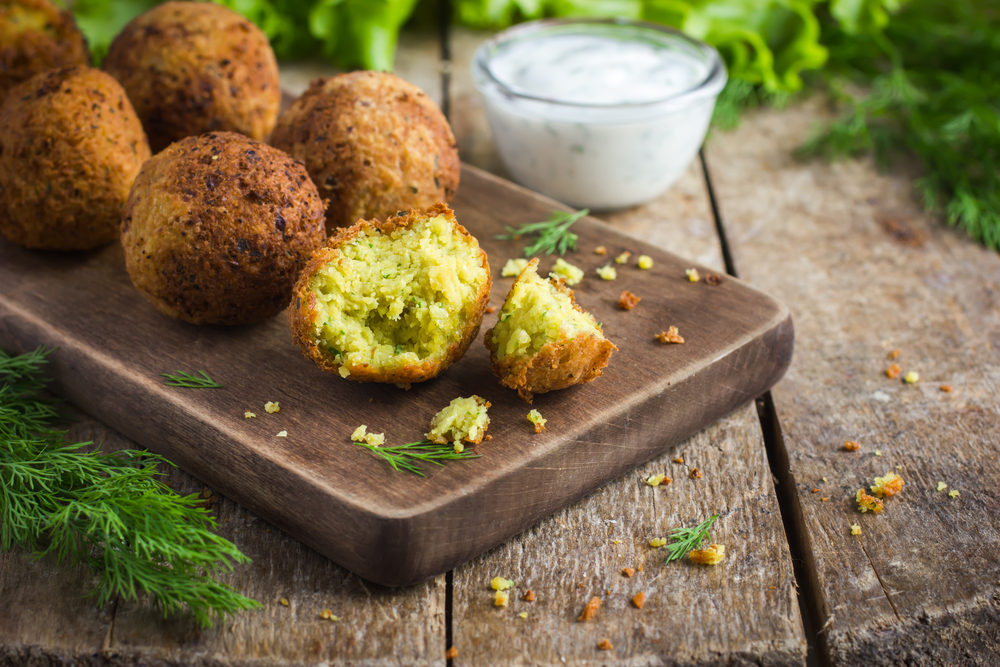 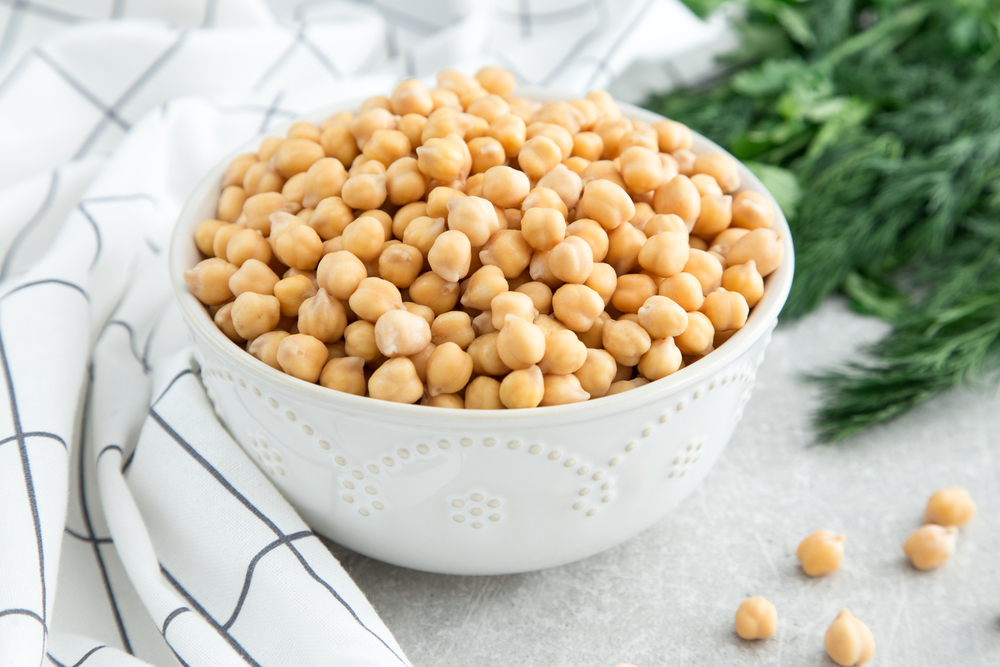 Falafel has rich history in the Middle East, with roots reaching back to the Egyptian pharaohs. It served as a traditional Jewish meat substitute during Lenten fasts. Before the 1970s, falafel in the United States was a limited-availability food, made only in Jewish and Middle Eastern neighborhoods of large cities like New York and Philadelphia. A surge of interest in Middle Eastern vegetarian cuisine in the 1970s and 1980s, however, led to falafel becoming a popular US staple, especially in urban areas, where it has proliferated as a street food. Of all the Middle Eastern dishes that expanded globally in this time period, falafel has enjoyed the deepest penetration and demonstrated the greatest staying power, with more than 700 current sellers in New York City alone. Serve falafel wrapped in a flatbread sandwich, over a bed of salads, or enjoy as a solitary snack food.